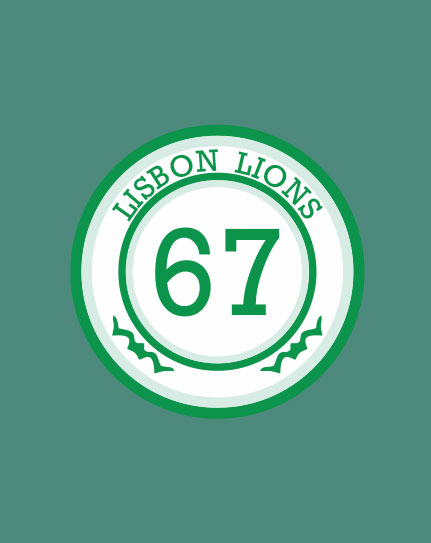 He started his playing career with Stenhousemuir in 1958, moving to Raith Rovers a year later. It was in Kirkcaldy that “Wispy”, as Wallace was nicknamed, developed his reputation as a top-class goal poacher, his skills being rewarded with a first Scottish League cap.

Wallace’s form attracted attention from larger clubs, Heart of Midlothian eventually spending £15,000 to take him to Edinburgh in April 1961. The increased pressure for success at Tynecastle initially curtailed his scoring exploits, for he was expected to replace no less a figure than Alex Young, the “Golden Vision”, whom Hearts had sold to Everton a couple of months earlier. By season 1962–63, however, Wallace was fully settled into the tactics of manager Tommy Walker, and he would become Hearts’ top scorer for the next four seasons through to 1965–66. In doing so, he helped Hearts win the 1962–63 Scottish League Cup and come within a goal of winning the 1964–65 Scottish League, while gaining full international recognition for Scotland.

In 1966, however, his form plummeted and his goal scoring ceased, and, amid rumours that he had been “tapped” up by another club, his departure from Tynecastle was widely anticipated. The surprise was that his destination wasn’t boyhood favourites Rangers but their nemesis Celtic, for whom Jock Stein paid £30,000 to secure his services.

Within 6 months he was to attain Scottish footballing immortality, as one of the “Lisbon Lions”, the famous Celtic team who won the European Cup in 1967. He also won the league championship in each season he was at the Glasgow club, the Scottish Cup in 1967, 1969 and 1971 and the League Cup in 1968 and 1969 during an era widely considered the greatest in the club’s history. In total, he scored 135 goals in 234 games. He was part of the 2–1 defeat to Feyenoord in the 1970 European Cup final.

After five fruitful years with Celtic, Wallace and teammate John Hughes were sold to Crystal Palace in October 1971 for a combined fee of £30,000. Neither enjoyed great success in Croydon and Wallace was back in Scotland with Dumbarton less than a year later. As his career wound down, he moved to Australia in March 1975 to play for APIA, where he won 2 league titles before returning to Scotland in March 1977, first to Partick Thistle for a week, before becoming playercoach at Ross County for the rest of the 1976–77 season.

In total, Wallace was capped seven times for Scotland and four times for the Scottish League XI. He was part of the Scotland team that defeated England at Wembley in 1967.