Want to know about the mane behind the Legends of football. Check out his Bio below. 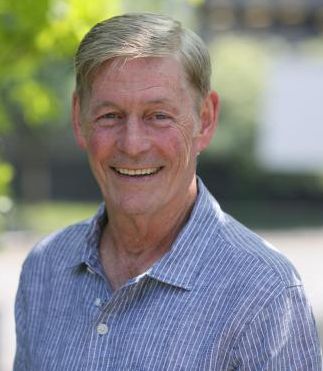 Beginning his first-class career with Chelsea, Jim McCalliog was a potentially outstanding player who might well have enjoyed great success at Stamford bridge had he been prepared to wait a little longer for first team football.  , and after firing off a volley of transfer requests, he left Chelsea in October 1965 to join Sheffield Wednesday in a £37,500.00 deal, and in doing so at 19, became the country’s costliest teenager.

At the end of his first season at Hillsborough, he helped the owls reach the F.A. Cup final and scored the first goal in the 3-2 defeat by Everton.

He went on to score 27 goals in 174 appearances for Wednesday, but he became unsettled and joined Wolverhampton wanderers for a fee of £70.000.00

One of only two ever-presents in the first season at Molineux,   he went on to appear in 77 consecutive league games from his debut, and in five seasons with the club missed very few matches.  He captained the team to the 1971-1972 UEFA cup final, where he scored wolves goal in the 2-1

Home leg defeat by spurs.  He had scored 48 goals in 210 games when, after a short spell with Manchester united, he joined Southampton.

This gifted ball-player scored two vital goals in the club’s run up to the 1976 fa cup final, and was the architect of the goal that helped beat Manchester united to give saints the cup.  After leaving the dell,  he played in the united states for Chicago stings before returning to the football  league as player-manager of Lincoln city.  He later held a similar position  with non-league Runcorn before managing Halifax town.